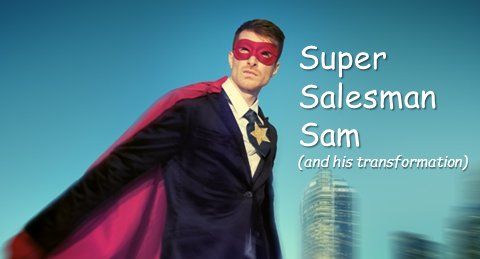 Sam, a mid-level consultant in small consulting firm was frustrated by lack of career progress. He participated in a Team Role analysis conducted by 3Circle Partners, which opened his eyes to skills he possessed but were not using.

When learning about the nine team roles, Sam could see that he spent much of his time doing the kinds of tasks associated with the Shaper role: people who make things happen no matter the obstacles, who thrive with challenge and pressure.

But the profile report he received showed that both he and others around him saw even stronger talents, those embodied in the role of Resource Investigator: an extroverted person who naturally keeps and maintains a lot of contacts, and uses those contacts to find resources the team needs.

A small portion of the Team Role report is shown in the figure. The numbers reflect how highly both Sam (“Self”) and a number of “observers” (coworkers) felt about his ability to perform the jobs associated with various roles. It surprised Sam that even he rated himself higher in the RI (resource investigator) skills; but what struck him most was just how much higher the observers rated him in that category.

For Sam, this mismatch between the type of work he spent his time doing (Shaper) and the type of work he was even better at (Resource Investigator) had held him back in his career. By focusing more on performing the Resource Investigator role, Sam became even more effective in his job. And within three years his career success allowed him to become a partner in a Big 3 consulting firm. 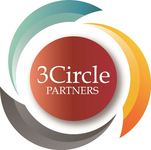 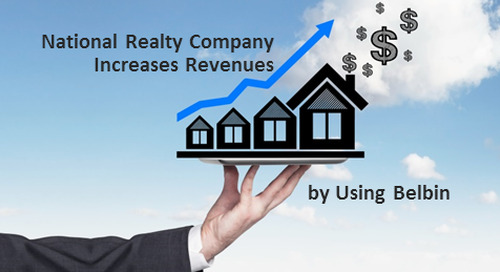 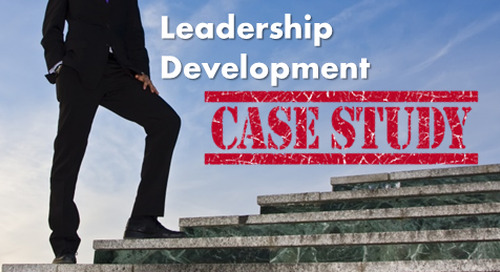 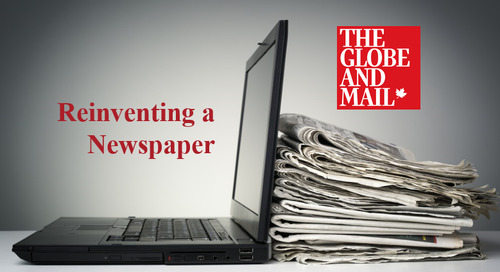